The Congress of the Chinese Communist Party has officially anointed Xi Jinping to a third term as party leader. The most striking moment of this was when former leader Hu Jintao, who was seated beside Xi, was physically escorted from the Congress floor. Let us speak plainly. There is a new emperor in China.

Things in eastern Ukraine look increasingly like they are about to become a very scary global situation. The appointment of a new military commander with previous experience in Syria, a nasty reputation, and orders for Russian civilians to evacuate the area of Kherson is a sure sign of escalation of the conflict. Military analysts are concerned about the language used by Russian military officials and Russian political pundits. There is speculation that the escalation could be a prelude to the Russian use of chemical weapons or even tactical nuclear weapons. Ukrainian gains on the battlefield are a huge concern for Putin and he is prepared to do whatever is necessary to change the flow of battle. This could expand the number of players in this conflict and would further upset supply chains and strain international relations.

The political situation in the UK continues to disintegrate. Presently the conservative party is entering into their second vote for a party leader within the last two months. Voting for a new leader who de facto gets to move into 10 Downing Street is not a winning plan for gaining public trust. Unsurprisingly the markets are reacting by selling off the Pound. The economy is faltering, and a general election is desperately needed. (should this happen, this writer thinks the conservative party will suffer their worst defeat ever). Let us see what happens this week.

Lots of potential for volatility in precious metals prices this week from both geopolitical and economic-reports perspectives. Crosscurrents could create further turbulence in markets.

The US dollar’s relentless drive higher is poised to encounter some headwinds the closer the calendar gets to the US midterm elections. Any moment of profit taken from long dollar positions will by default benefit precious metals positions.

For the moment precious metals are swimming against the current to make significant gains but the tide is shifting. These are looking like a buyers’ moment. 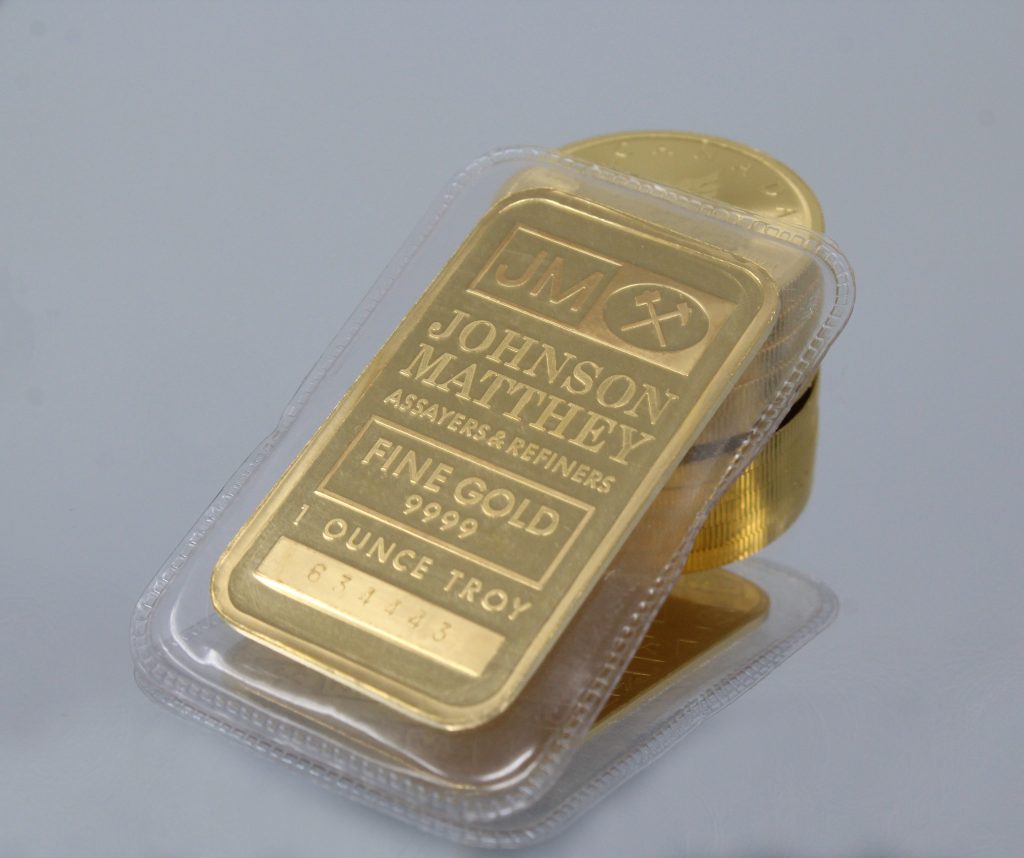 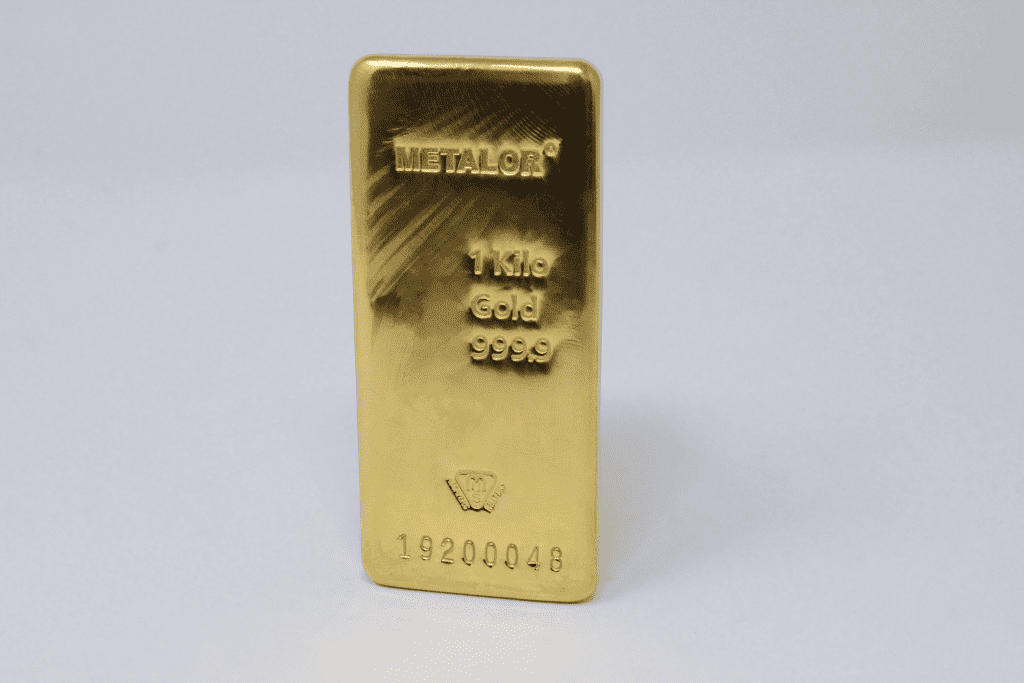