Some weeks seem to take years to pass and some weeks have years pass in seven days. We have just seen the latter. The UK has a new prime minister and a new sovereign. That in itself is a lot to digest. The military manoeuvres by Ukrainian forces this week have completely befuddled the Russians and they have been able to recover thousands of kilometres of territory.

Inflation in the UK is nowhere near being tamed and the Bank of England has put off its interest rate decision scheduled for this week until after the funeral of Queen Elizabeth II. The new PM is set to introduce a cap on energy bills in 2023. Overall taxpayers will be on the hook for payment to energy companies but not individual energy consumers.

In China, approximately 65 million people in 33 cities remain under full or partial lockdown due to the zero Covid policy there. Manufacturing and supply chains continue to be adversely impacted by these conditions.

Precious metals managed to have a strong close last week but if the rally is going to continue with any momentum the markets will look for lower-than-expected prints in two key inflation reports this week. The consumer price index (CPI) and the Michigan Consumer Sentiment report from the US are both key indicators of inflationary readings. Low prints will give precious metals a serious boost taking them into new areas of technical support. High prints will weigh on them like a chain around their neck. Gold needs a weekly close above the 1750 handle or it will languish fighting to keep above 1700. Persistent US dollar strength continues to be detrimental to precious metals prices as it acts as a safe haven for the moment. 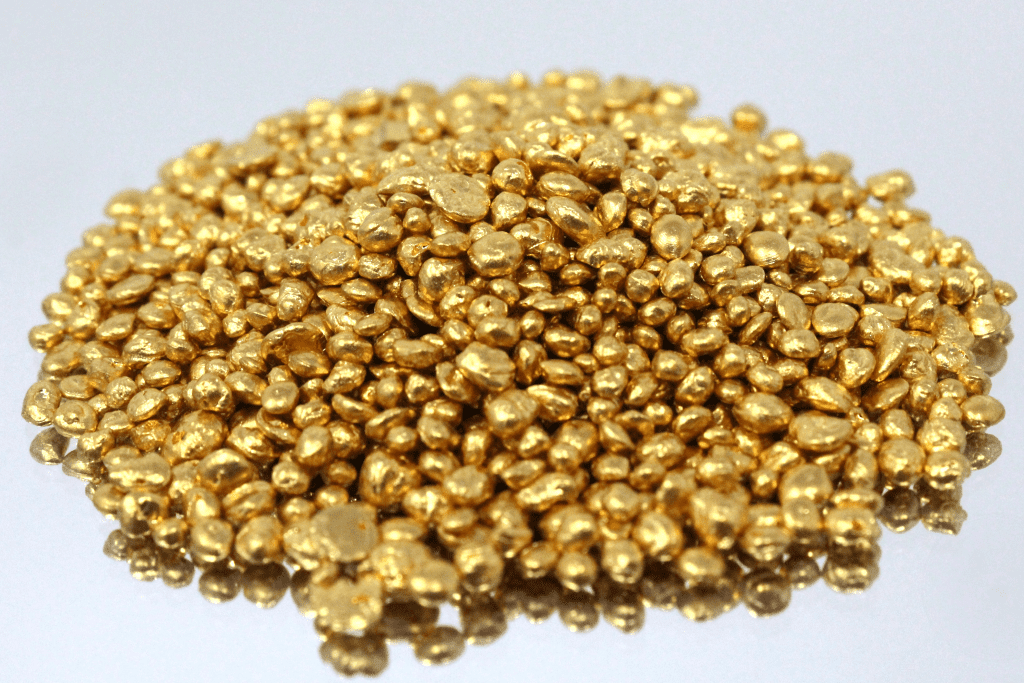