In what was the first piece of good news in 150 days since hostilities of the Russian assault on Ukraine began an agreement was achieved last week between the two nations to resume grain and fertilizer shipments from the Black Sea port of Odesa. This triggered a sell-off in the US$ and grain commodities. Precious metals were quick to rise on these falling markets.

Market eyes will now be waiting for this week’s Federal Reserve decision on interest rates. Most market participants expect the Fed to use the big guns and hike rates by one full percentage point, or 100 basis points, when they meet on Wednesday. This expected action is beginning to be priced into precious metals prices already. 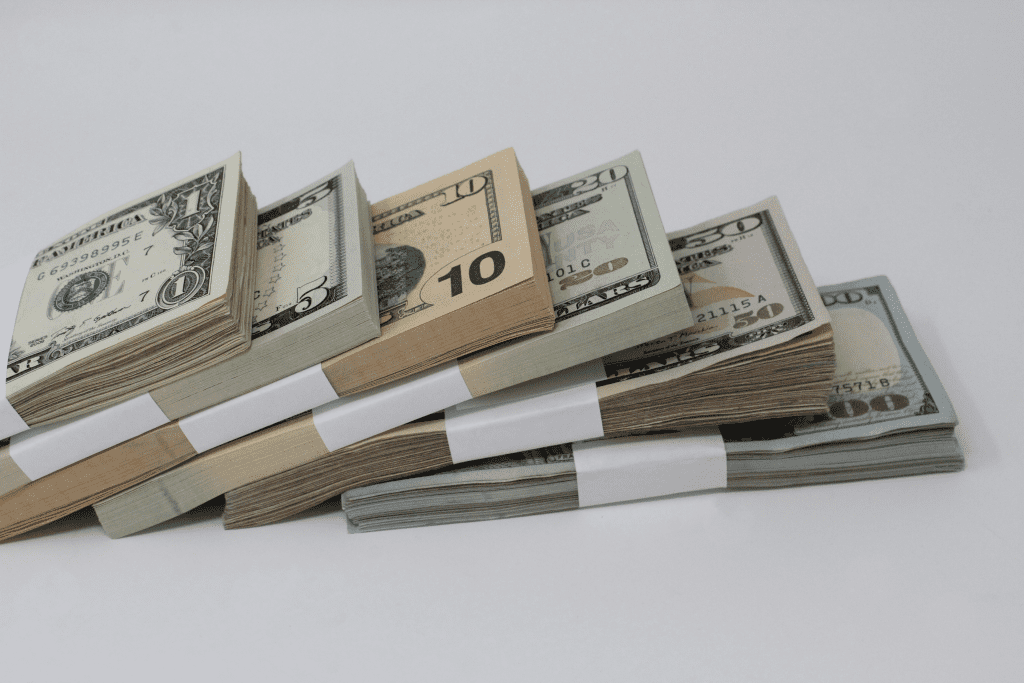 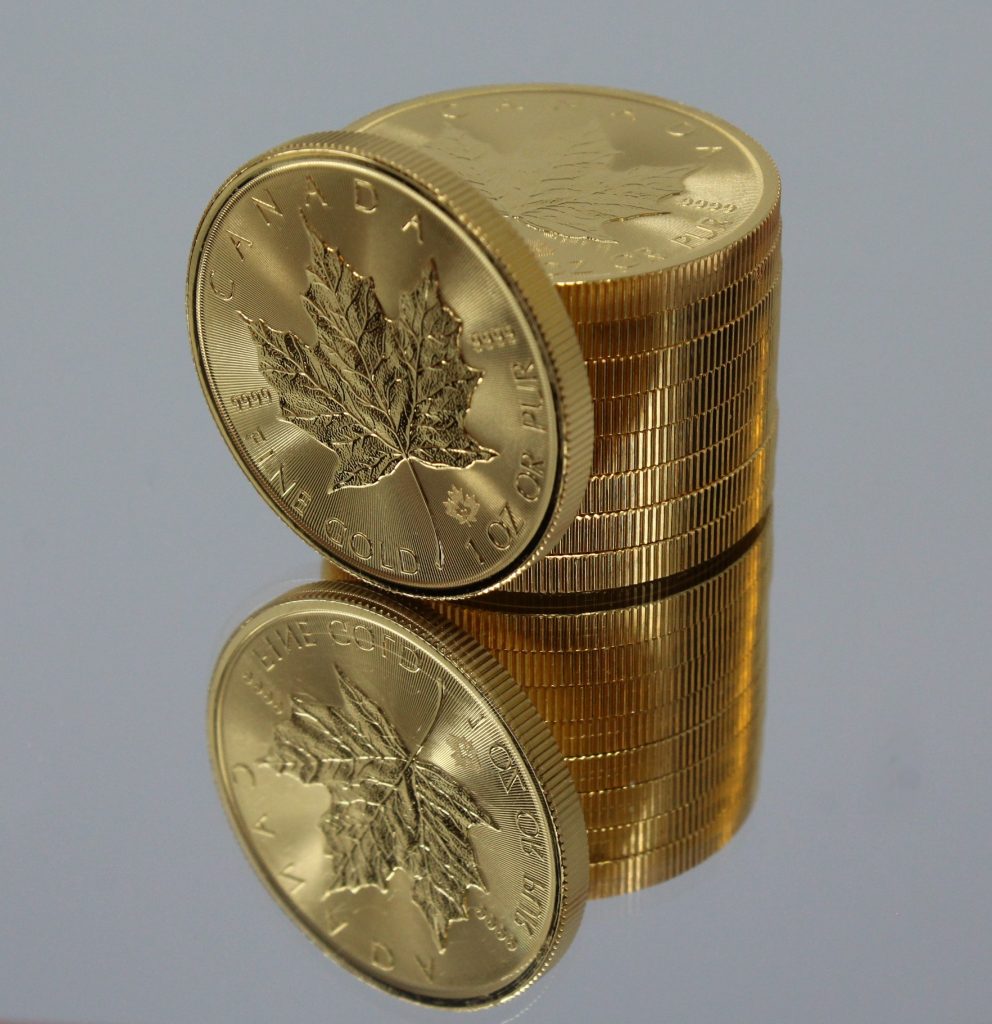